With the explosion of the comic book collectible market in recent years, many have turned to comic pressing as an option to maximize the value of their investments.
Gary Kendra, who has been a comic book presser for ten years, explained that comic pressing offers the opportunity to restore some of the appeals of the book that might have been lost to age or mishandling. This can all substantially increase the value for comic grading. . 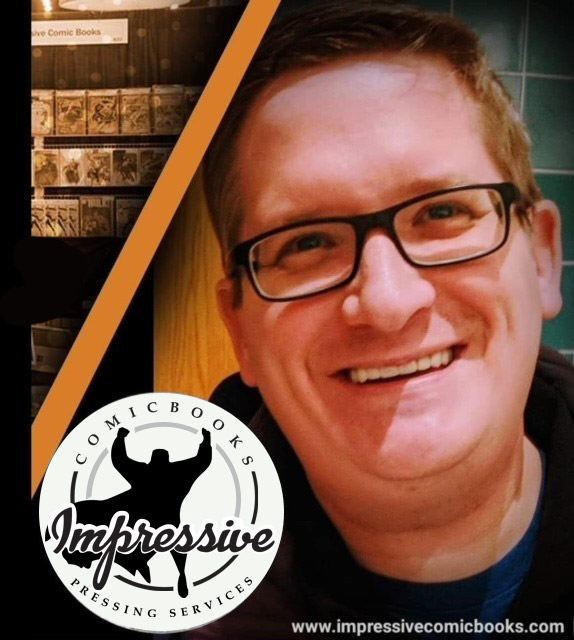 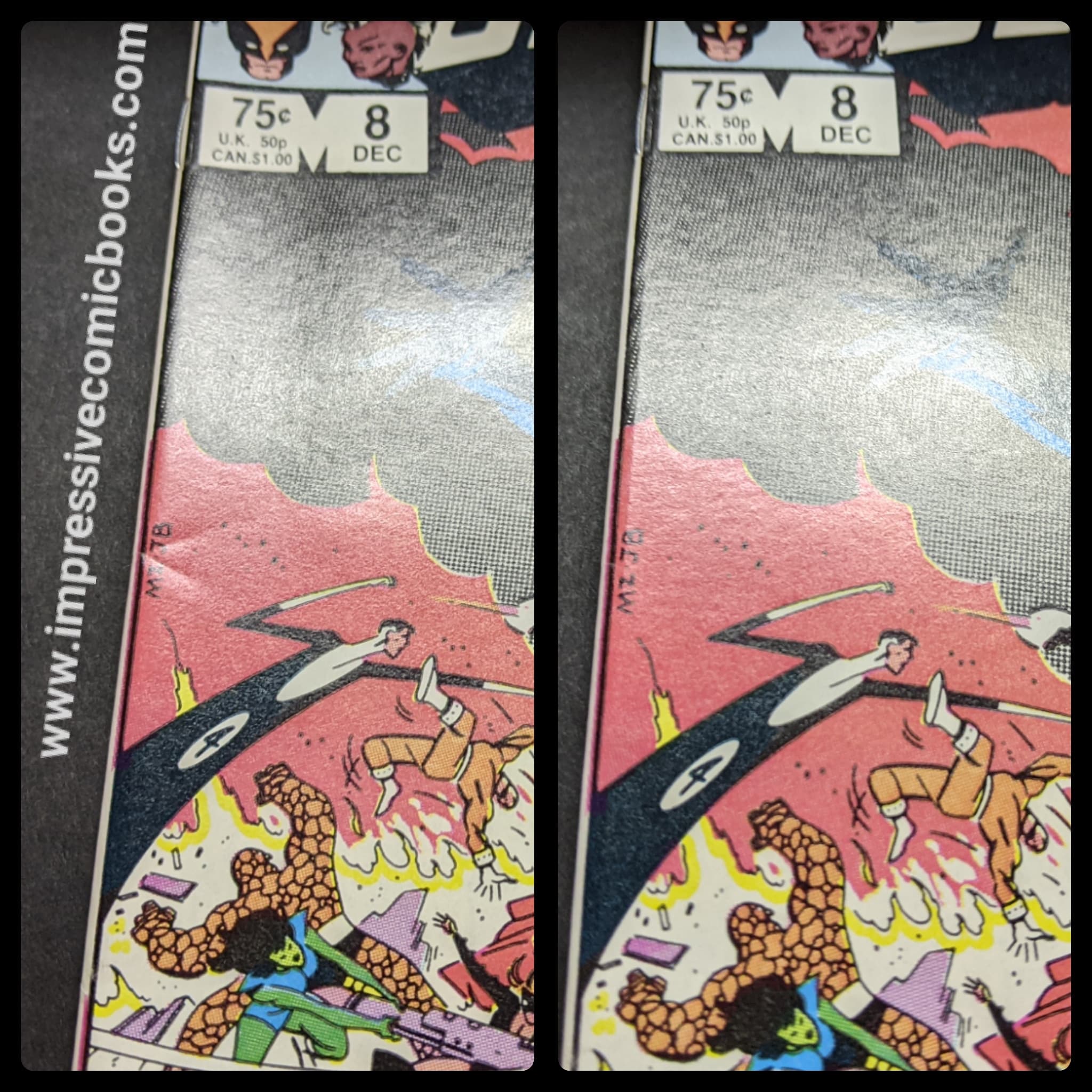 Comic pressing represents non-restorative methods of improving the overall appearance of the comic. Defects that an experienced “presser” can repair include bends, folds, indentations, and creases that do not “break the color” of the book. In many cases, books that are wrinkled due to water damage can also be repaired.

“The fact I can take a book that someone cares about, and is a real treasure, or childhood memory and restore it to the condition that it was in when it came off of the shelf is why I spent time learning the craft,” Said Kendra, of Impressive Comic Books.
Kendra’s interest in comic pressing occurred following the submission of one of his precious books to another comic book presser.
“I had a Captain Marvel #33 (1974) 9.0 pressed by a guy in California and it came back a 9.6. After I got that book back from him I had to learn for myself.” Says Kendra.

Kendra learned his techniques through researching traditional methods; however, it was through experimenting with comic books from different eras and of different paper types that he mastered his own unique technique.

“My own specific process developed as time went on and I adjusted it to my own liking,” he said. “It was a lot of trial and error.” 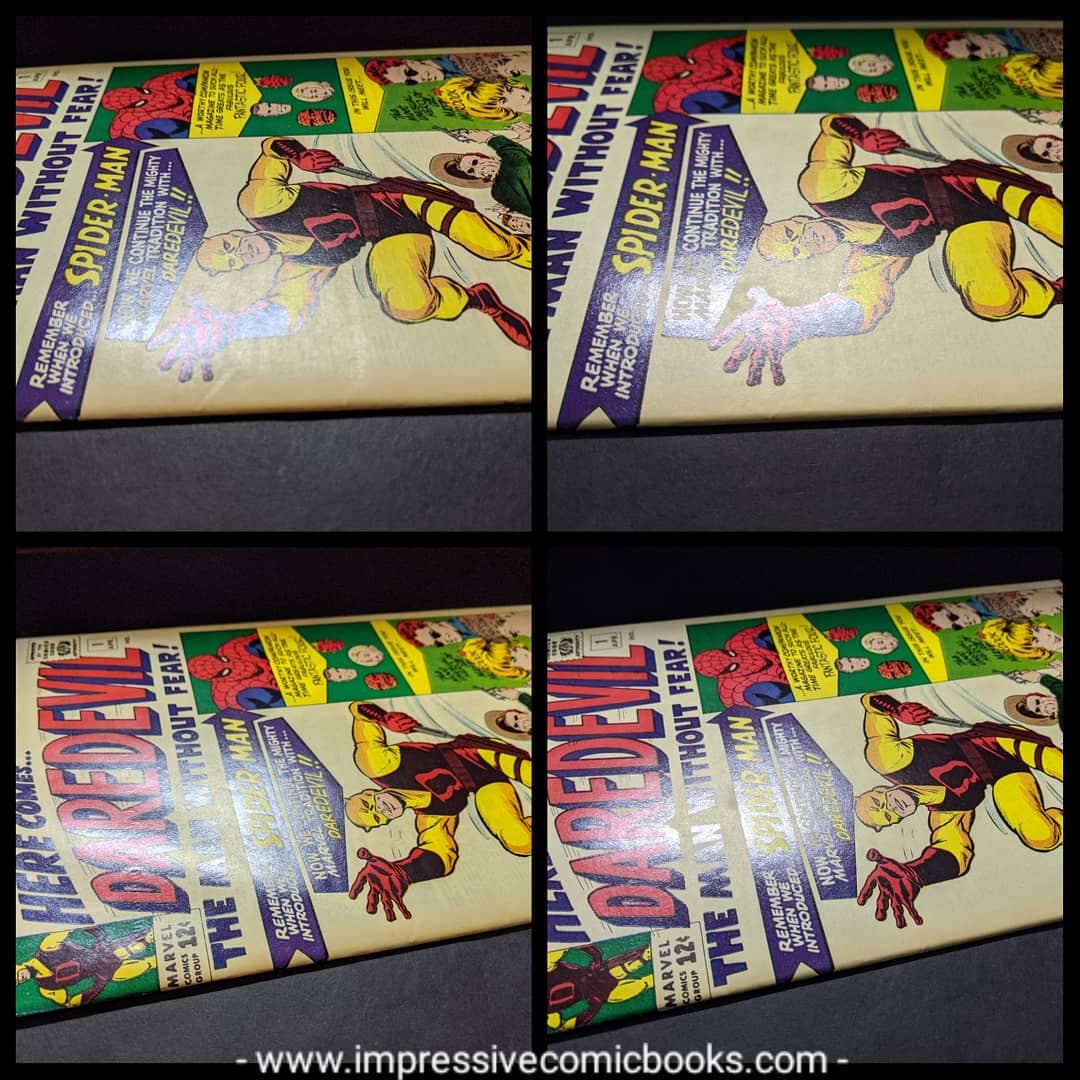 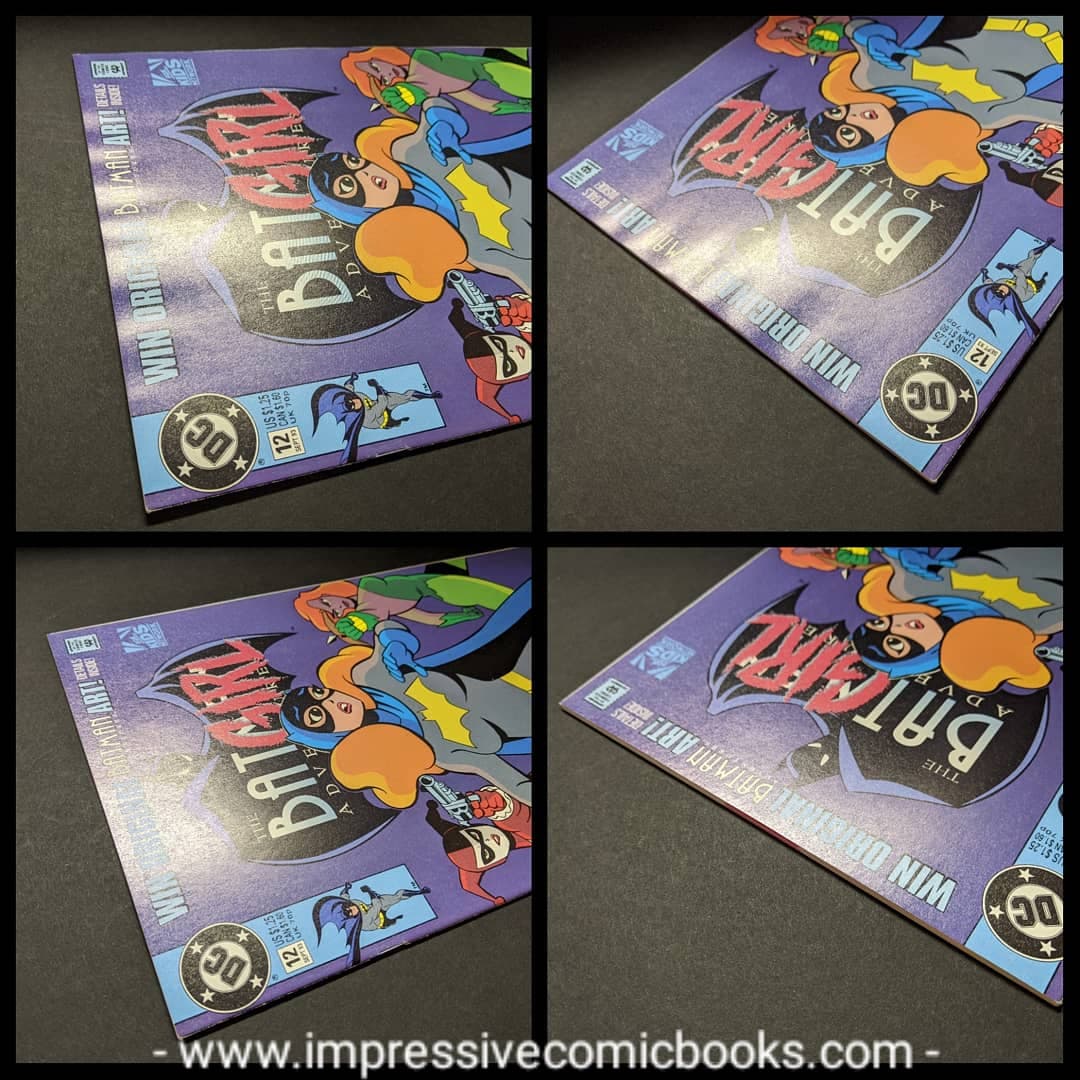 “Grading companies have specific criteria for scoring books,” he said. “Not every defect can be fixed.”
Chief among these defects is damage that breaks through the color and what is known in the industry as “color breaks.”
Kendra explained that a “color break” is when the paper is so creased or bent that the ink is lost in the fibers of the paper when it is damaged.

“There’s always a case where I get lucky sometimes and can fix the unfixable,” he said.
Some of these “miracles” have come from his technique of dry cleaning books, which dramatically cleans up the white areas of comics that have become dingy or a little soiled.
“In some cases, I can even remove writing on books,” he said.
He says he gets as excited as his customers do when their books come back from grading companies with higher scores. (He also offers comic grading services by submitting books to CGC and CBCS on the customer’s behalf.)